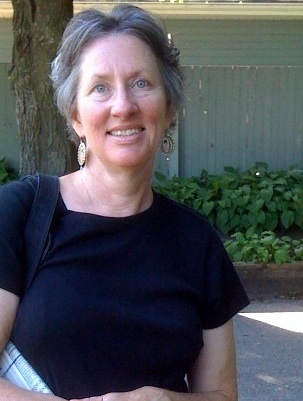 Carolyn Raffensperger is executive director of the Science and Environmental Health Network. In 1982 she left a career as an archaeologist in the desert Southwest to join the environmental movement. She first worked for the Sierra Club where she addressed an array of environmental issues, including forest management, river protection, pesticide pollutants, and disposal of radioactive waste. She began working for SEHN in December 1994. As an environmental lawyer she specializes in the fundamental changes in law and policy necessary for the protection and restoration of public health and the environment.

Carolyn is co-editor of Precautionary Tools for Reshaping Environmental Policy published by M.I.T. Press (2006) and Protecting Public Health and the Environment: Implementing the Precautionary Principle, published by Island Press (1999). Together, these volumes are the most comprehensive exploration to date of the history, theory, and implementation of the precautionary principle. Carolyn coined the term “ecological medicine” to encompass the broad notions that both health and healing are entwined with the natural world. She has served on editorial review boards for several environmental and sustainable agriculture journals, and on USEPA and National Research Council committees. She wrote a bimonthly column for the Environmental Law Institute’s journal Environmental Forum from 1999 until 2008.

Carolyn has been featured in Gourmet magazine, the Utne Reader, Yes! Magazine, the Sun, Whole Earth, and Scientific American. Along with leading workshops and giving frequent lectures on the Precautionary Principle, Carolyn is at the forefront of developing new models for government that depend on these larger ideas of precaution and ecological integrity. The new models include guardianship for future generations, a vision for the courts of the 21st century and the public trust doctrine.