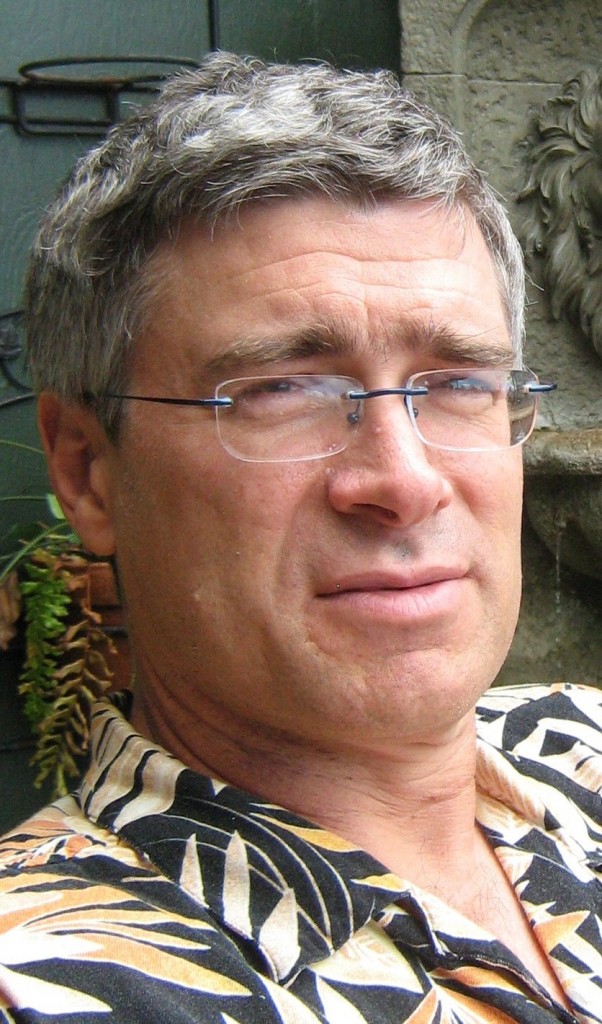 Dr. Jeff Kuhn got his PhD in physics from Princeton, but his work is broadly distributed throughout many branches of astrophysics. He joined the UH Institute for Astronomy (IfA) 12 years ago as the director for Maui in order to build a world-leading research group that would unravel the mysteries of the Sun. This was part of a vision that included realizing the world’s most powerful (and expensive) optical instrument — the Advanced Technology Solar Telescope (ATST).

For a decade he’s worked to bring this to Maui and, as he’s argued, it is here from Haleakala that we may realize the ATST as mankind’s largest leap in ground-based solar observing power since Galileo. Starting from an upcountry farmhouse with no researchers, but confident that Maui is the best place to learn about the Sun while developing new technologies, he led the effort to develop a 14,000 sq. ft. Advanced Technology Research Center (ATRC). After raising more than 15M$ in Federal funding, and attracting some of the world’s best optical and infrared researchers to join him, the ATRC has become one of the most advanced optical instrumentation laboratories in the pacific.

He has authored over 300 papers on subjects ranging from the use of stars to detect gravitational radiation, to mathematical algorithms for improving images. He works now on innovative ways to collect light from the sun and stars — focusing on new concepts for telescopes and unusual light-analyzing instruments.

Dr. Kuhn is the recipient of more than two dozen grants from the National Science Foundation and NASA, has served on the boards of the US National and university observatories, and has been an advisor for US government science policy. He is the only US solar scientist ever to have been awarded the Humboldt prize for scientific achievement. Dr. Kuhn regularly teaches courses in UH/Manoa in astrophysics and General Relativity, and will soon help inaugurate the new joint IfA/UHMC engineering technology program with a course in advanced instrumentation. He lives in Upcountry Maui, on the way to the summit of Haleakala.